How to Use SSH Pipes on Linux

How to Use SSH Pipes on Linux 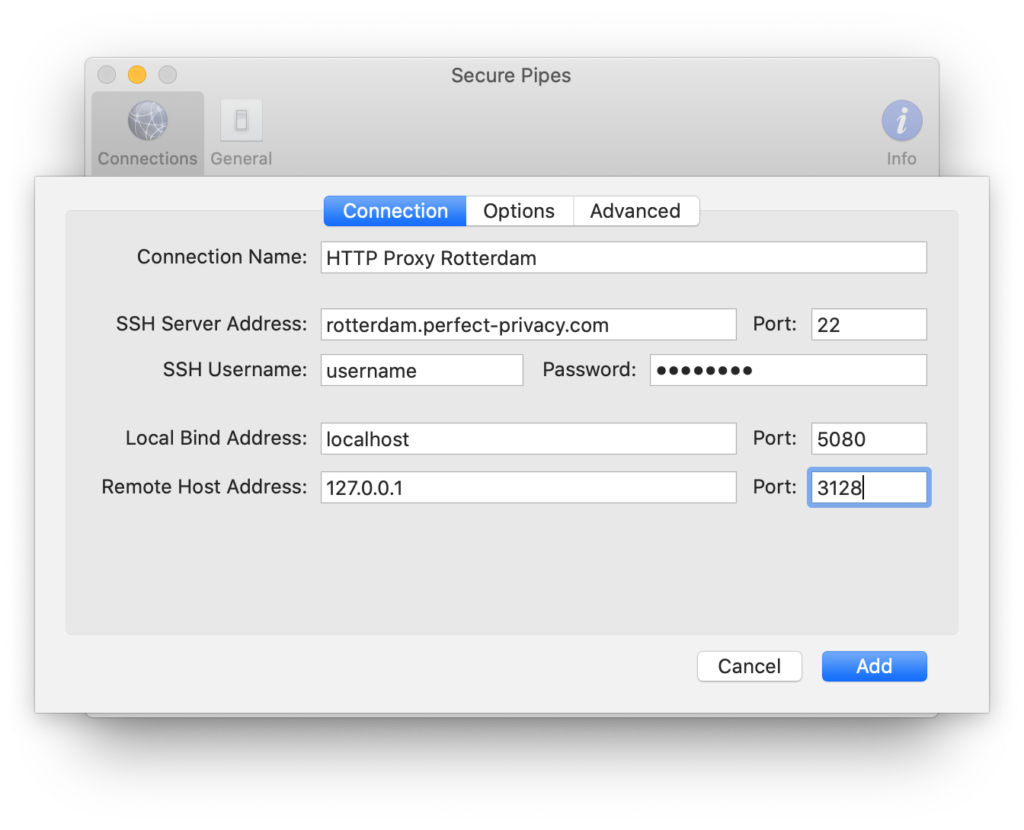 Like most commands on Linux, SSH can be used with input/output redirection via |Unix Pipe. SSH can be used with this pipeline too. The basic concept here is understanding how the Unix pipeline works.
When you understand the way pipes work, you can get seriously creative. This article covers what happens when you combine Unix pipes and SSH. It should be noted that since Unix pipes can be just about anything, there are no doubt going to be commands not on this list would also be useful.

Pipes on Unix (and by extension, Linux) are used to chain programs together and make them work together. For example, using cat, you can show the contents of a file, but if you used a pipe, you could chain the cat command to the more command to make the file easier to read through.

The basic idea here is this: program1 fileX | program2. It’s not just limited to one file and two programs, though. Piping can get about as advanced as you need it to be with as many modifiers as you can think of.

Note: Some types of pipes can be done without using the |. Some may use > instead.